Bob Marongiu, autodidact painter, transmits irony and happiness and he can be easily recognized for his animal paintings, donkeys, sheep, pigs, with big eyes and big smiles. 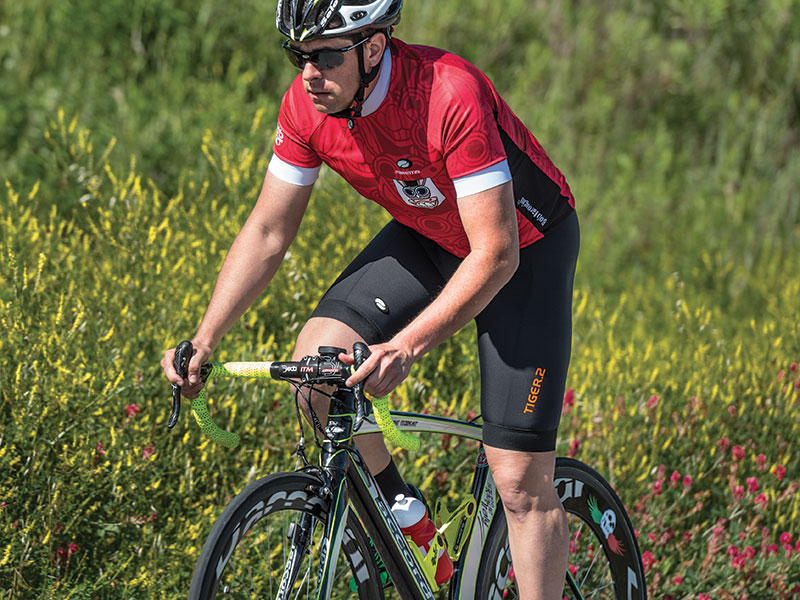 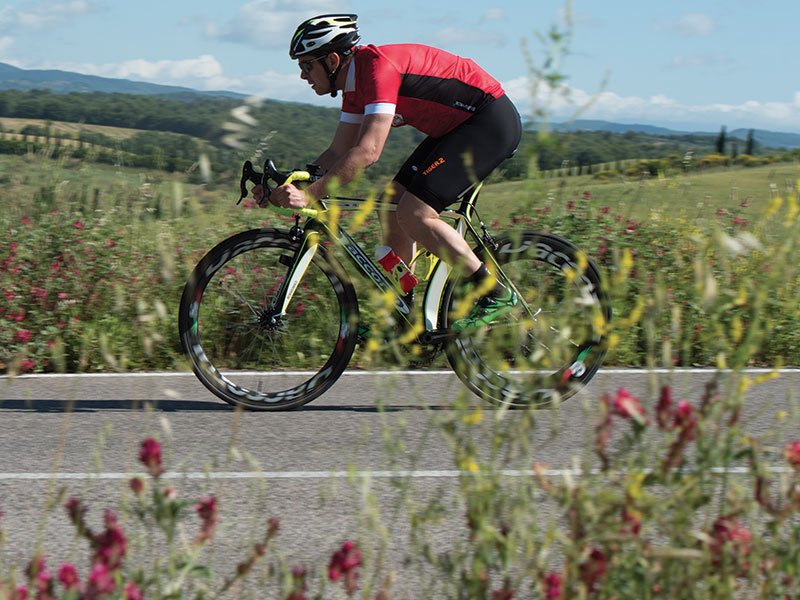 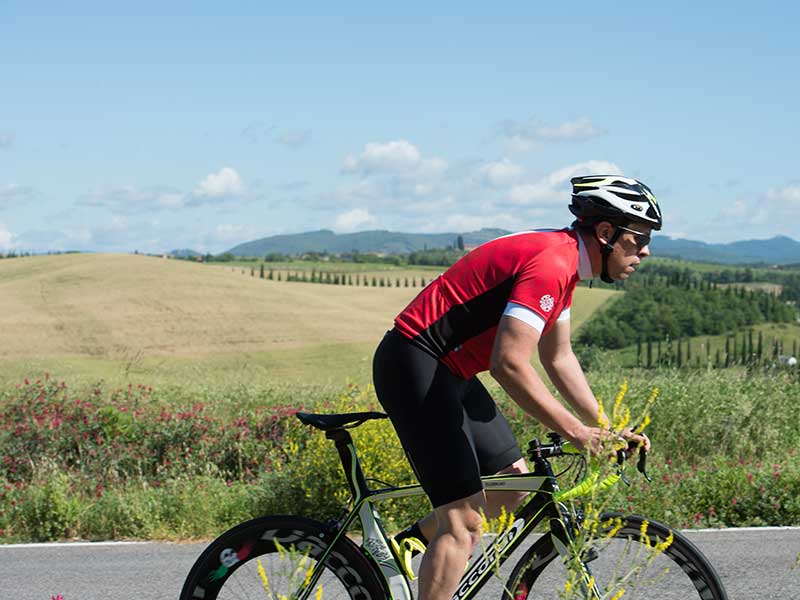 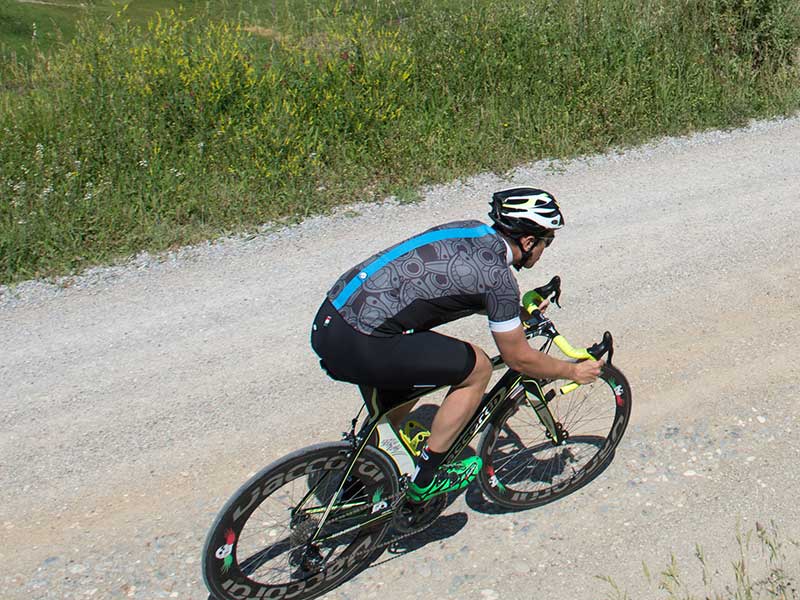 Bob Marongiu was  born in Switzerland on the 13th November, 1966, but he lives in Sardinia since he was a child. Qualified on foreign languages, He studied Scene arts in Florence, where he first met the world of Arts and where he started to paint, led by the desire to create positive works. He exhibited his paintings in Cagliari, Oristano, Olbia, Milan, Florence, Bologna, Treviso and in Qwait.

Autodidact painter, he can be defined as an artist and a funanbulist specialized in gaiety. His BOB-ART transmits Irony and happiness and to him the art is a way to communicate a message and express himself.

A painter by chance – he never thought that his passion could become a real job – he can be easily recognized for his animal paintings, donkeys, sheep, pigs, with big eyes and big smiles.

He created for Parentini an exclusive line of bicycle clothing, where his animals are the stars of the Cycling world.

Items added to your cart!"
GO TO YOUR CART
CONTINUE SHOPPING